Enter now to shine the spotlight on your team's work, and celebrate your achievements at Asia's most recognised awards 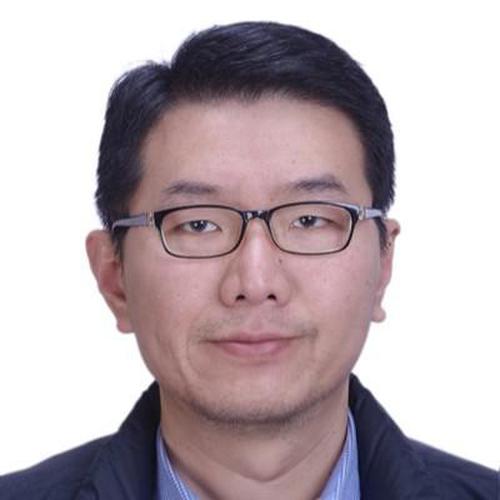 Finalist Sessions covered by this judge

Prior to that, Sam was honourably nominated twice in the South Australian Governor's Multicultural Awards (南澳大利亚州总督多元文化奖) by the Government of South Australia in 2013 & 2014 respectively. Since 2013, he has acted as a Justice of the Peace (太平绅士) for the State of South Australia & as an OzAsia Festival Ambassador (澳大利亚亚洲艺术节大使).

From 2012, Sam has served an advisory role in an Australia-based Chinese media group that issues a printed magazine - Sameway, covering news & analysis, distributed nationally in Australia.

From 2016 to 2018, Prof. YU has obtained three XJTLU national university teaching innovation awards & is appointed as a research fellow & training expert at XJTLU's ILEAD. His research has been voted as "Top 2" in 2016 XJTLU national university teaching innovation award & achieved "annual innovative teaching nomination prize". In 2018, his publication "FinTech in Jiangsu" is awarded the outstanding achievements in educational scientific research by the Jiangsu Provincial Department of Education & the outstanding scientific achievements by the Philosophical Society of Suzhou, China.

Your logo could go here!

If you'd like to get your brand in front of attendees following the categories this speaker is talking about (on this page, via email and during each talk) contact us.
We use cookies This website (and some of its third-party tools) use cookies. These are important as they allow us to deliver an exceptional experience whilst browsing the site.